Beating the Bounds at Rodborough 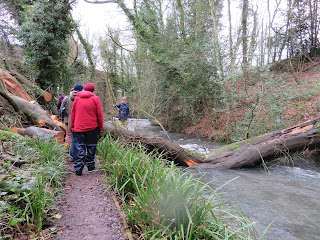 Beating the Bounds at Rodborough 23.2.20

Viability bought to you by Brunel


From bread marches to food banks


Through the Terminal arches of the Thames and Severn


We form a train 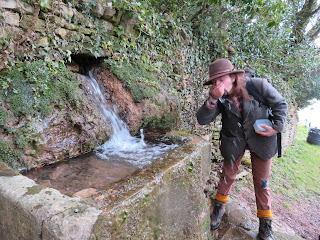 
Through Corinthian pillars of plastic


Cupping his hand to sip Spring


Land use revealed in 50 bankside plants.


The Butterbur from Butterow Hill


Full tease ahead to raise the nap


Above the new reed in the Mill Pond


2 frogs spawn in the rain. 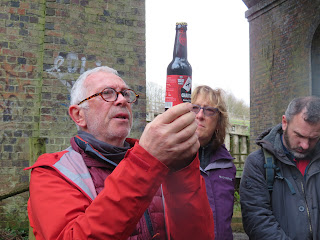 That old fallen beech climbed by Ivy and Tyrus


once heard the murmuration of the grain-marchers

Did you see The Bear? The Clothier’s Arms?


Turn off the taps of the Military Tattoo


We made your red coats, now you tread us down


Down you go old Scarlet, Indigo the Navy 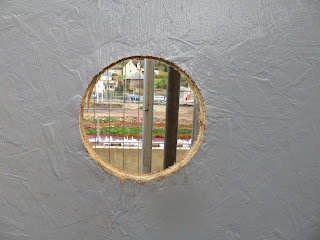 
‘we weavers require bigger windows than this’,

Beating the bounds with Radical Stroud,


from the grass roots sap rises


I stick out muddy boots. 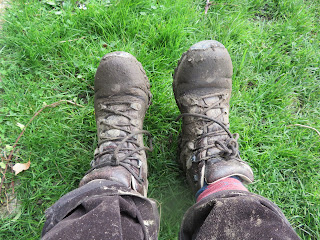