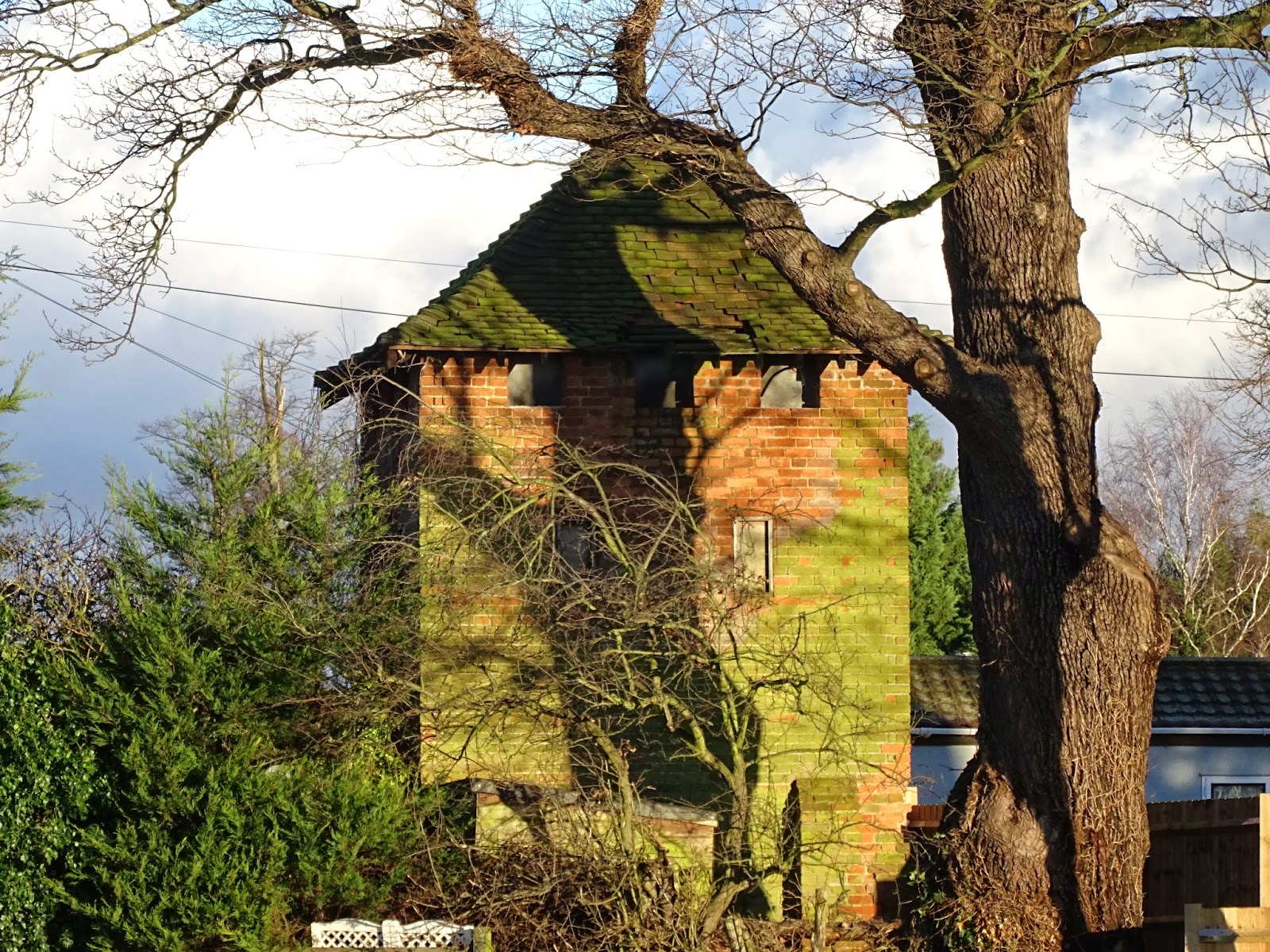 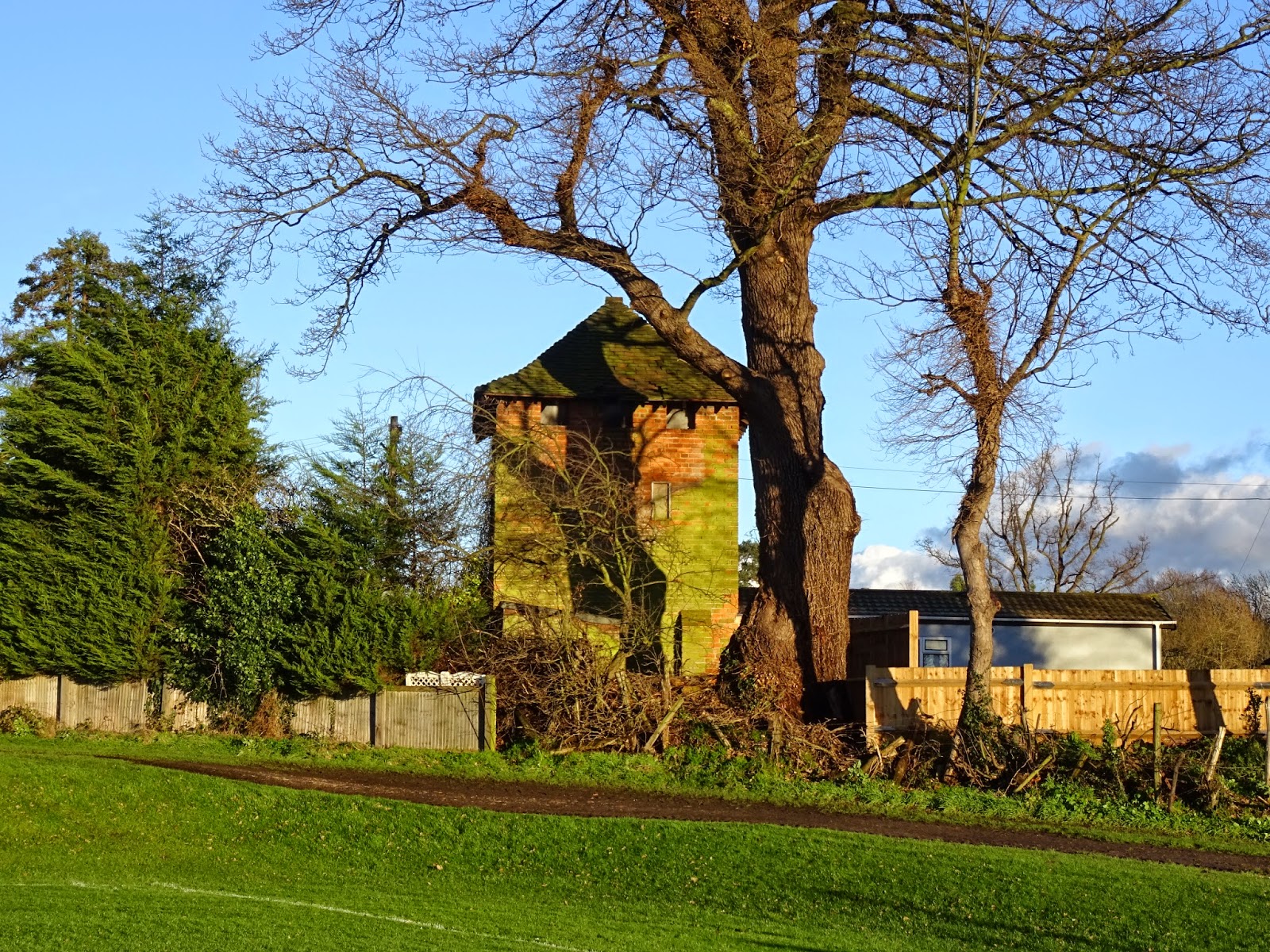 Does this building look familiar? Would it surprise you to know that, not only is it in the borough, but it is in public ownership. This does not mean there is public access, as it is located on a site that is leased to an organisation that has no use for it.


It was probably used for storing apples when the area was an orchard. Unfortunately the building is in a state of disrepair with damage to the brickwork and missing roof tiles. The windows are boarded up at the  northern elevation.


It would make a pretty fantastic bat roost, as it has many features that are of interest to bats, including being part of a treeline. There are signs that bats have been using it, as we found some tell-tale droppings on one of the windows. Its just a case of getting agreement so that we can weather proof the building and then add some access bricks and bat roosting features.