Many of the species found in Kingston cemetery are typical of unimproved grassland and reflect a management regime sympathetic to both flora and fauna. Golden spindles have a pointed end not to be confused with blunt-ended grassland species known as clubs. 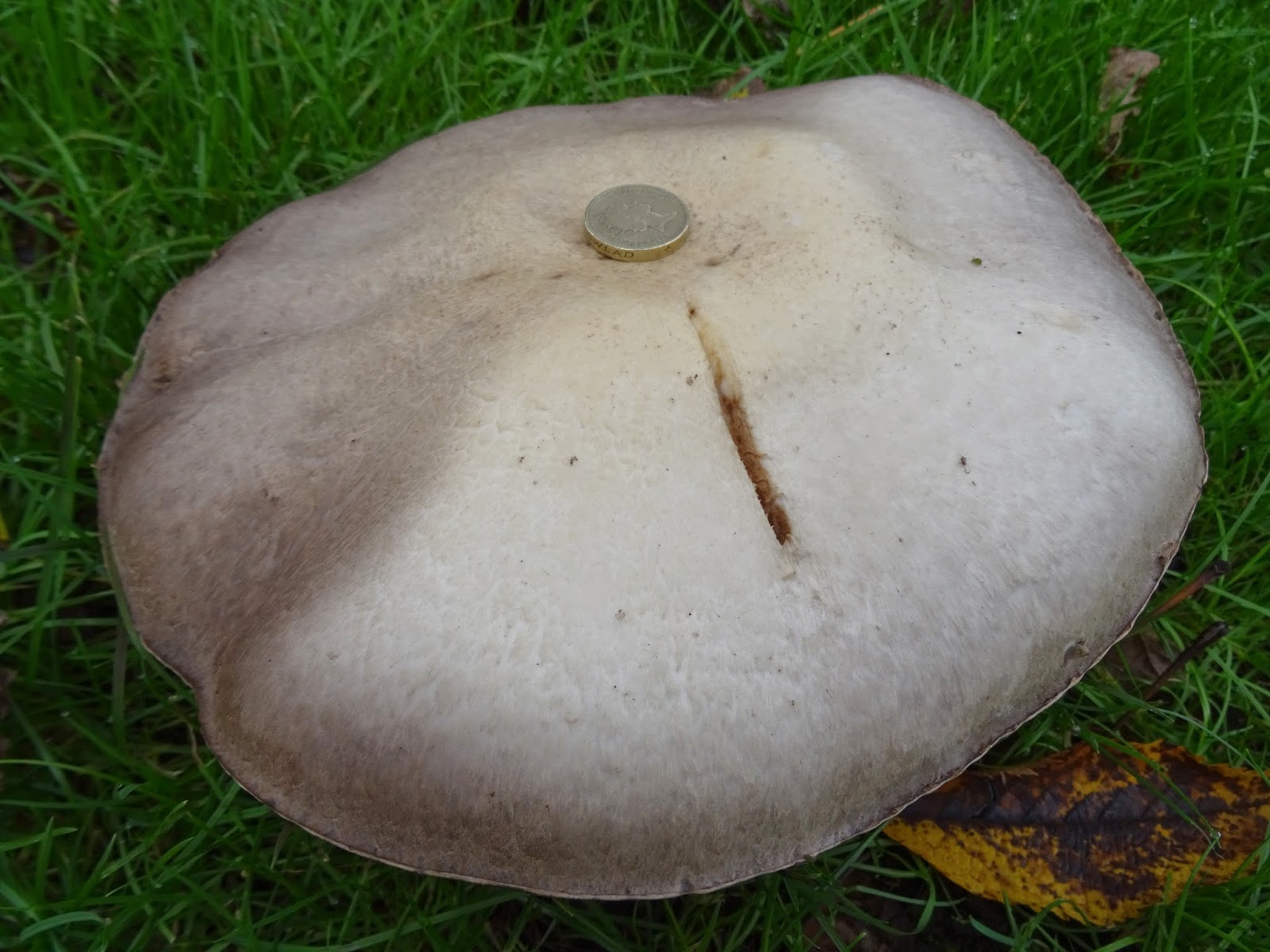 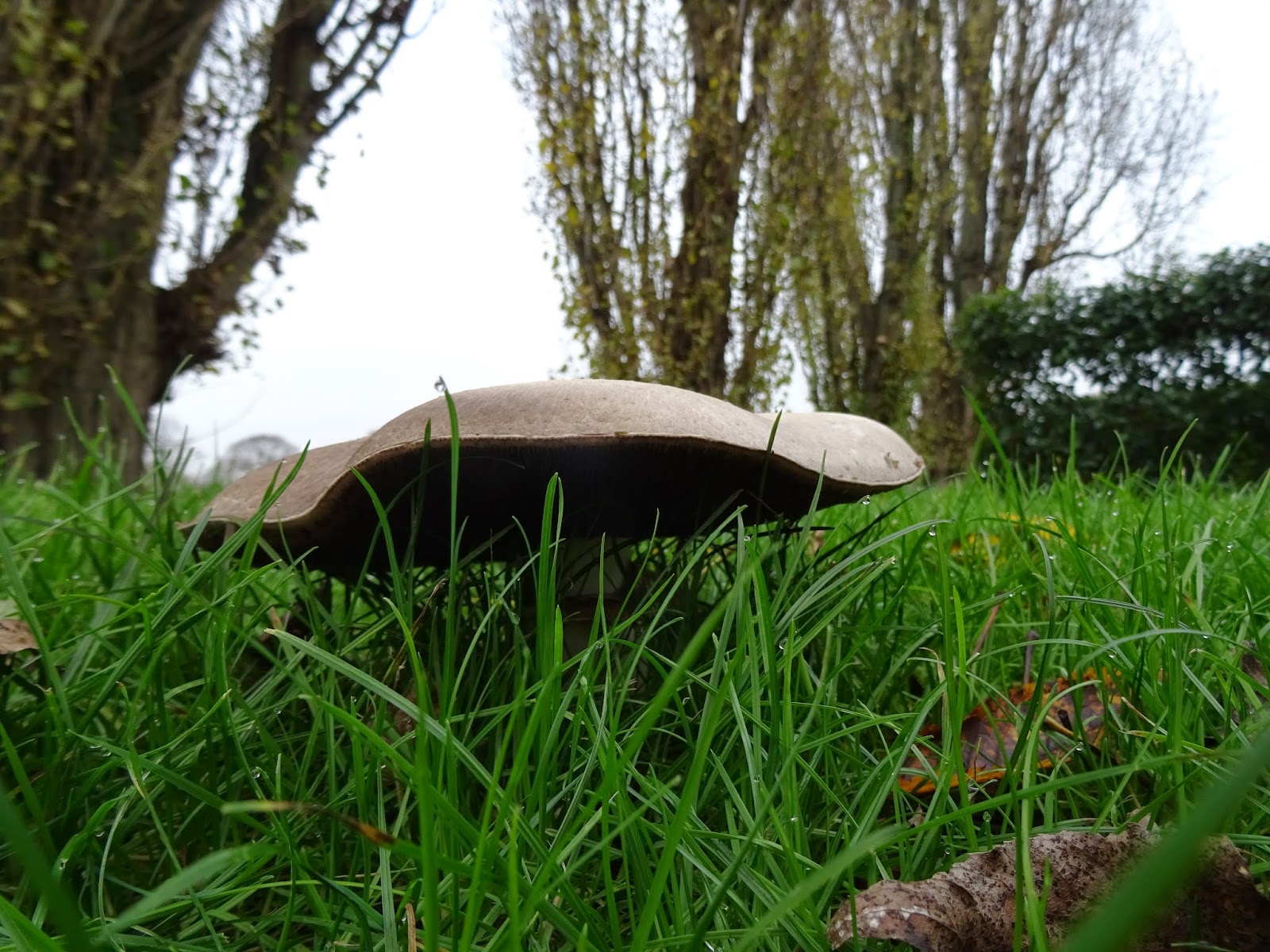 These horse mushrooms were enormous!

Fungi provides animals with food and flies lay their eggs in the flesh which provide a source of food for bats and birds. Can you see the fly on the left.

One of unimproved grassland species and the other is a confusion species of field mushroom and definitely not edible! 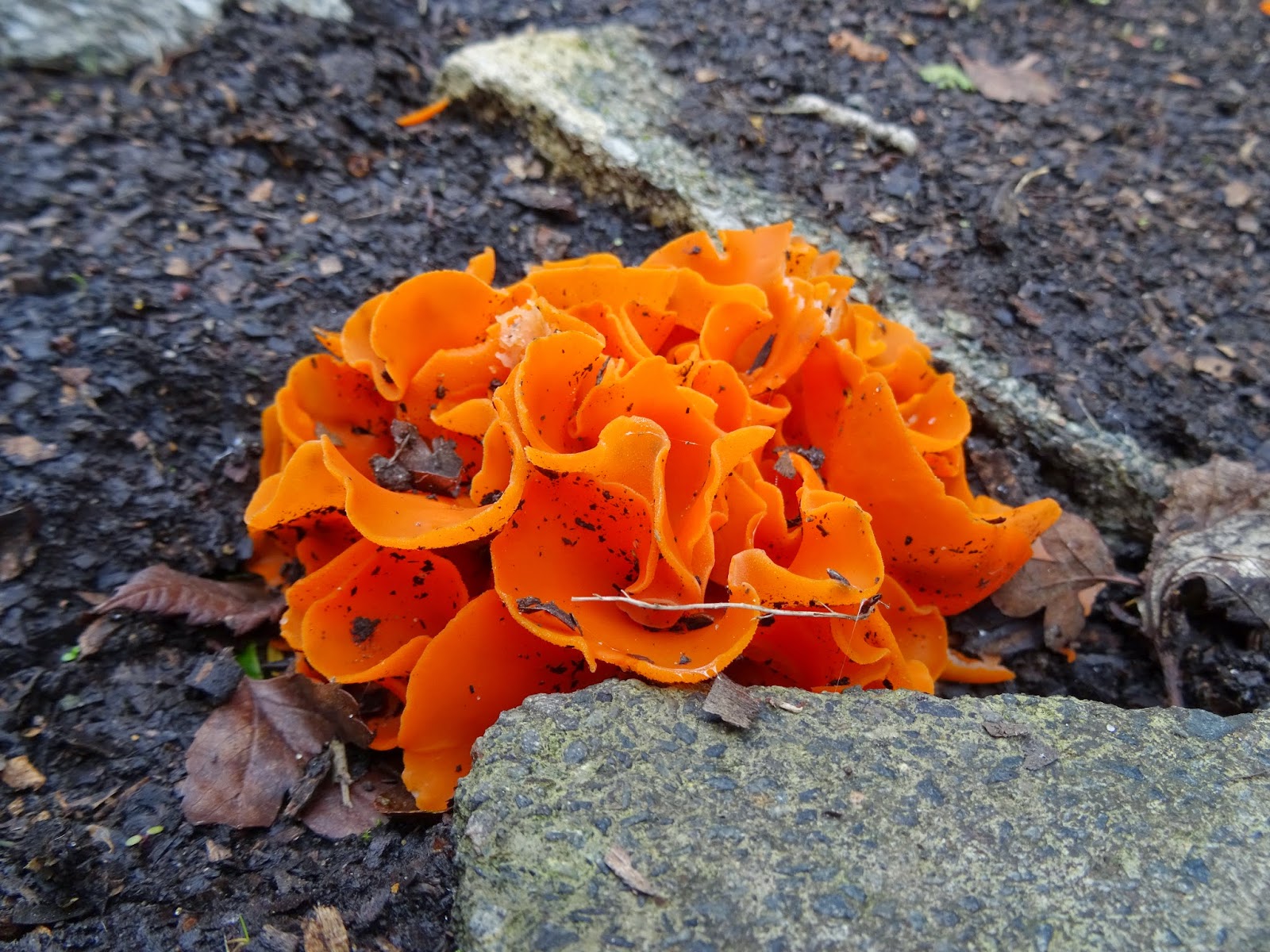 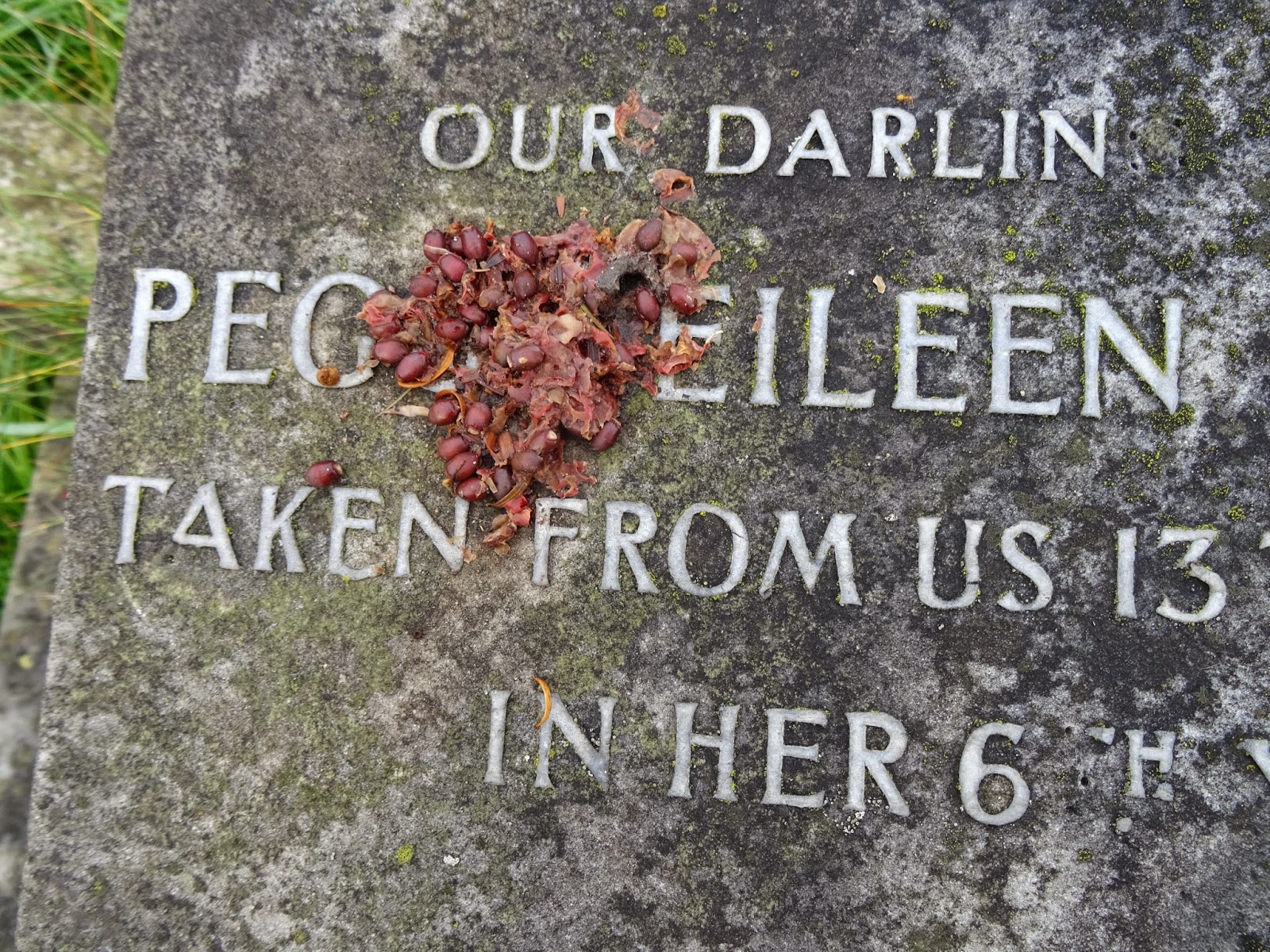 The orange peel fungus at the Dawson Road  entrance is even more spectacular than 2 weeks ago. Birds had left the remains of the poisonous yew seeds on one of the graves after consuming the red arils.


We are trying to compile a list for the Cemetery to raise the importance of fungi.See below for earlier species.