Twenty (predominantly) University staff and students gathered to participate in a campus bat walk. This is the first walk at Seething Wells and the last of the campi' to be investigated for bats. We started with a discussion of the historic buildings v. the new accommodation blocks and the merits of the Chelsea and Lambeth coalstores as potential roost sites (left to right above). At twenty minutes after sunset the first bat appeared at the back of the site where there is an strong vegetated corridor with mature horse chestnut and lime trees. This was a common pipistrelle but was later followed by soprano pipistrelles. Social calls between the two species were heard on the bat detection equipment, which had been supplied to the participants. The photos (above) indicate why it is that the campus retains its bat interest. The boundary vegetation is mature, generates and retains insects, acts as a light shield against streetlights, and offers protective cover as well as providing a bat navigation aid. 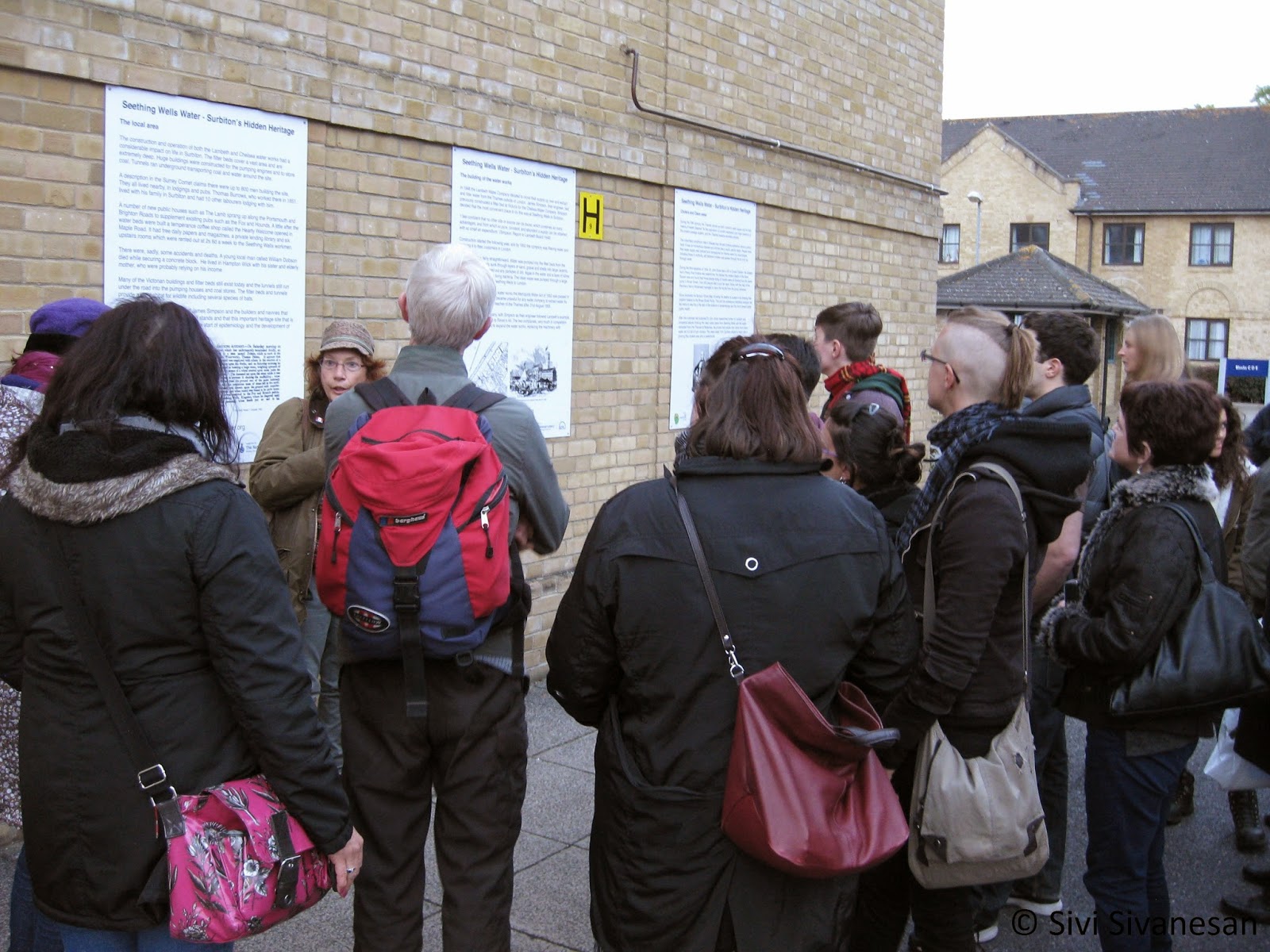 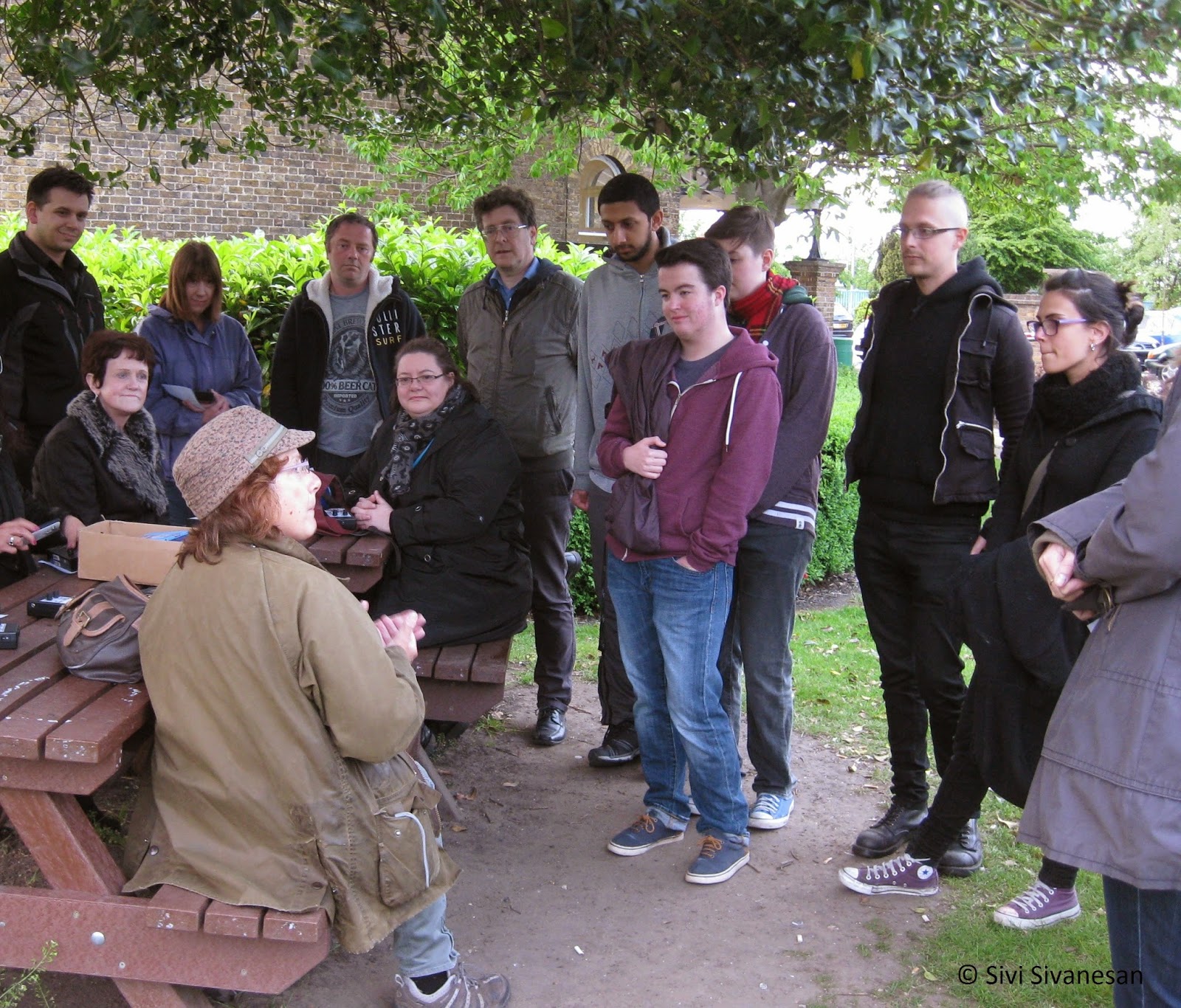 At the official end of the walk, some of us went across the road to look down on the Filter Beds below and see not only the two pipistrelle species but also occasional glimpses of Daubenton's bat indicating that they may have returned to their onsite roost.