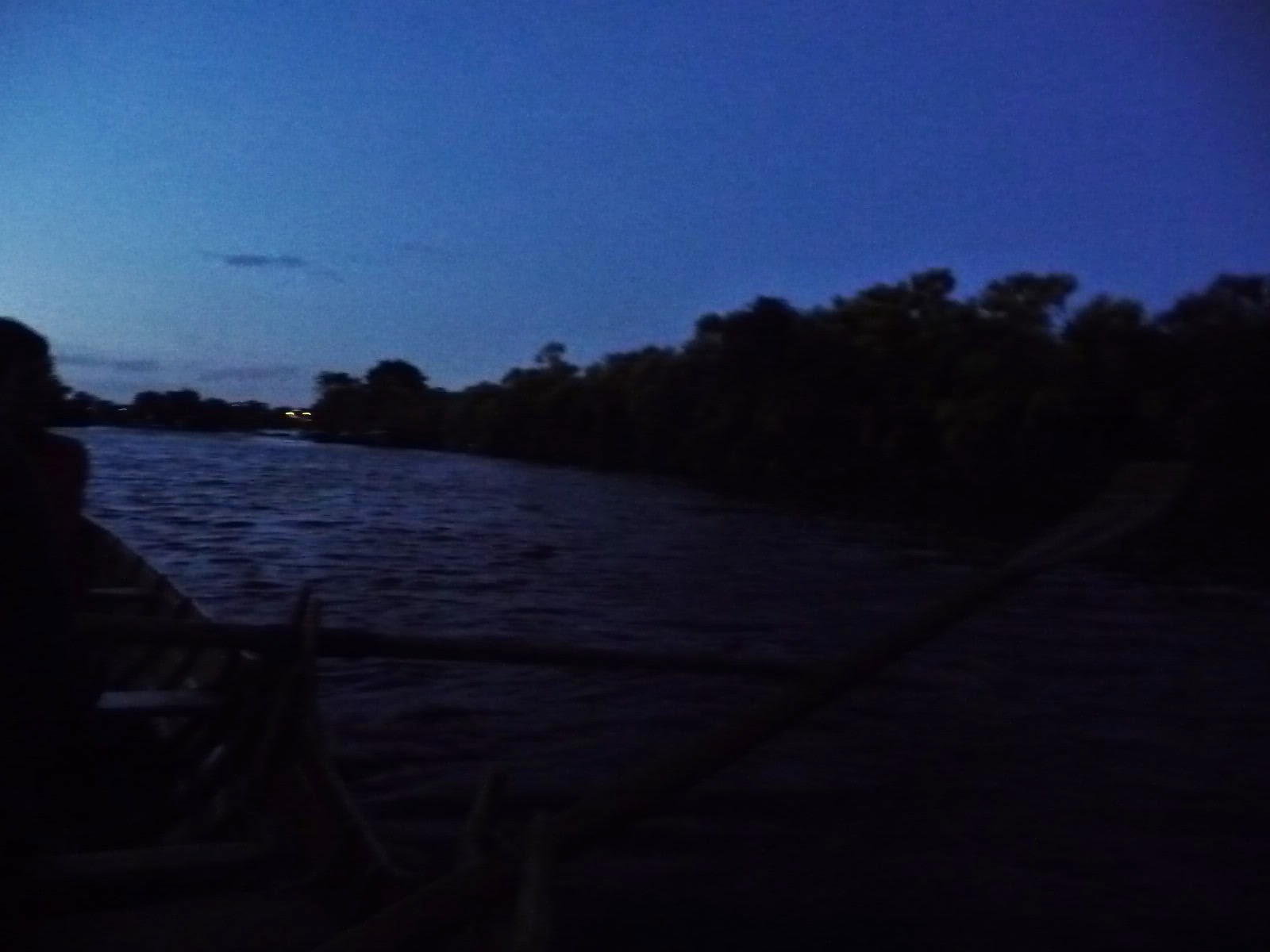 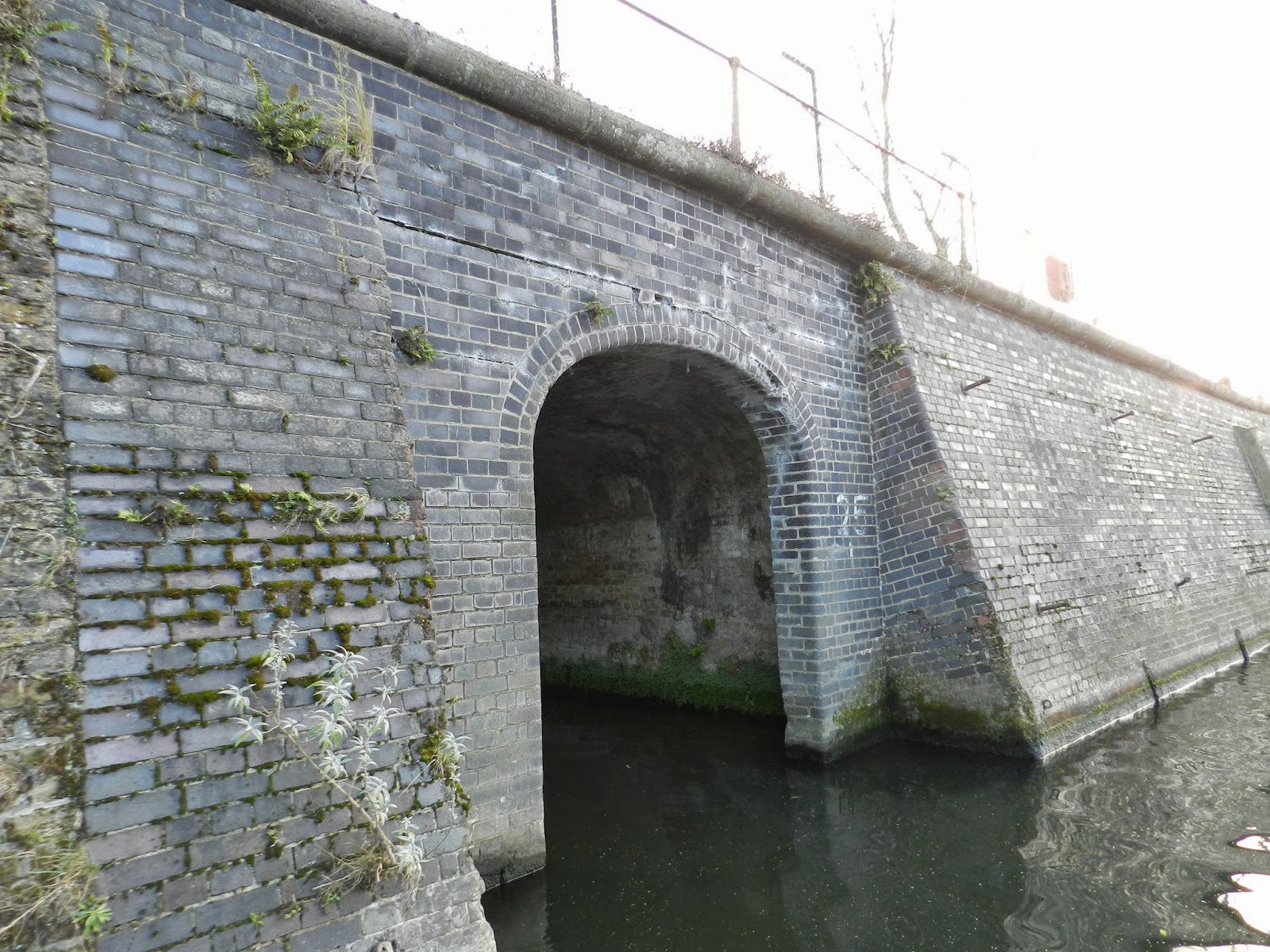 June and the few patches of grassland that haven't succumbed to ash invasion on the eastern and northern slopes, show remnants of chalk grassland plants. There are three species of scabious, none of which are known elsewhere in the borough. An evening visit by boat to count the Daubenton's bats, found none emerging from the tunnel on this occasion.  However there was a good showing of noctule bats over the filter beds,  as well as a Leisler's bat closer to Taggs Boatyard.

The start of the fishing season and an increase in nocturnal observers has led to a number of MINK sightings. This includes along the  river wall at Seething Wells, let us know if you see them. An unusual number of May fly species including Ephemera danica or Green drake have been noted on vegetation and even on the pavement around the town centre.
Ephemera danica usually has a two year life cycle, however recent work has shown that in the warmer waters of Southern England it is able to complete its life cycle in one year. Recent high water's have scoured the Thames of silt leaving a gravelly bottom which will assist this and many other species.